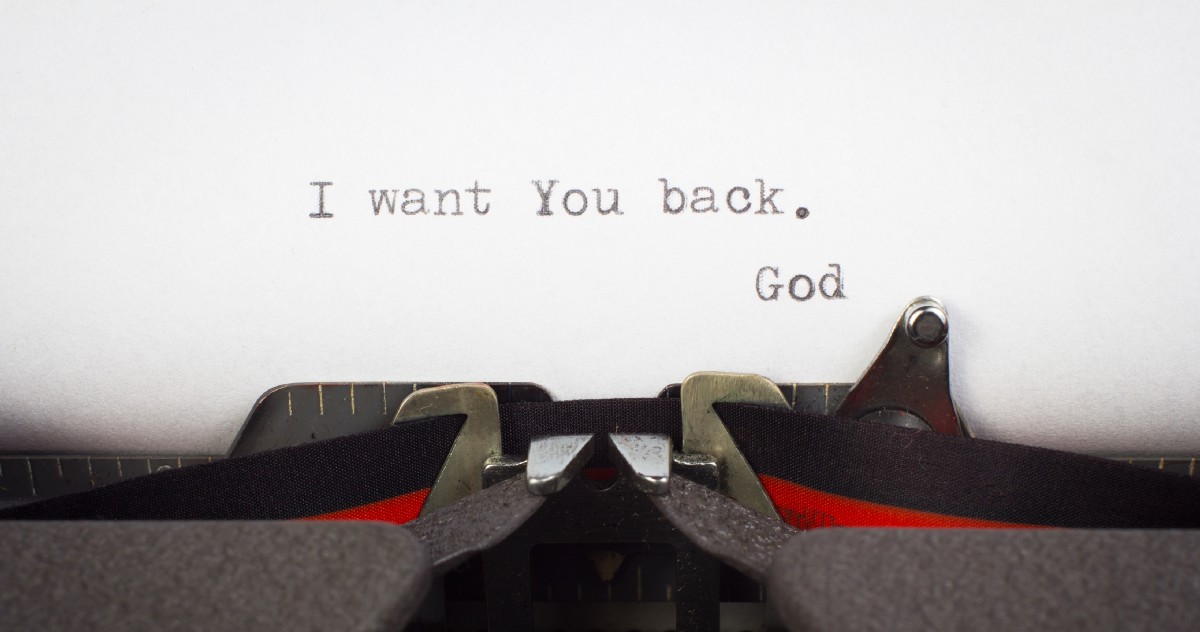 I never left. Not really. But I’m trying to come back anyway.

Sunday was, well, something else. I am feeling more settled at Church, which is nice. I never quit going physically, but I sure considered it, and I’ve definitely been absent in heart more than once. Sunday’s sacrament meeting was going along in a regular way, but I quite enjoyed the talks. A convert teen of a few years spoke. He is being raised by his disabled, illiterate mother and struggles to articulate himself. But he was real and sincere about his struggles with insecurity. I love him and loved listening to him. The next speaker was a young woman who is just plain great. Her talk was also real and sincere. It was a great meeting up to that point.

A member of the stake presidency moseyed in during the second talk. He missed opening exercises and hijacked the meeting to do some stake business, which included calling a new Bishopric counselor. I think he assumed that there wasn’t a third speaker (there was), and he needed to fill the remaining ten minutes or so, so he did that thing I hate and asked the wife of the counselor being released to bear her testimony and for the counselor to bear his. I opened my phone and started playing a game. Tuned myself right out. Or tried to.

But these are people I know and who have served faithfully — even when they didn’t want to, which I know personally. I could feel their sincerity and the spirit as they spoke.

So it made me do some thinking. Even when the meeting is not running according to the handbook or even running “properly” in my mind, the spirit can still be present. It can even be felt when someone is deliberately tuning out or angry. So if the spirit wasn’t bearing testimony of the actions of the SP2C, but of the truth of the words spoken, well, it’s still the spirit. SP2C, however, likely took that spiritual expression to mean he did a good thing or that calling those types of audibles are effective. The testimony of those individuals and their ability to bring the spirit will probably cause the SP2C to think that calling on wives is a good idea, and he will be more likely to do it again. He will mistake the spirit testifying of an honest, sincere testimony for sanction of a not ideal leadership decision. This is an interesting leadership issue, worth pondering later.

But this is why I go to church: I do consistently feel the spirit, even when I am being obnoxious, even when improper things happen, be en when I’m not seeking it, and sometimes when I’m resisting it, despite myself. This is why I probably won’t leave Mormonism: I do actually feel the something that I’ve been trained to call spirit when I attend church. And it’s a good, enlightening, uplifting feeling. Whatever is happening at LDS meetings helps connect me with those bigger-than-me expansive thoughts — with God. Consistently.

I also go because of the sociality. I love the little kids’ hugs, old women’s sass, girlfriend/motherly support and understanding, my buddy’s snark, the chance to be someone else’s reason to smile….. Relationships are really all that matter, and church does provide a situation where these bonds can form. I always want them to be permanent, but they are organic and changing. I’m trying to get comfortable with people coming in and out of my life, but I still hate it. I am trying to keep the inevitability of parting from making me afraid of starting.

I haven’t regularly read my scriptures in a year or so, though I’ve consumed a metric crap ton of religious material. I still pray privately (though I join in on family prayers, I opted out of praying aloud with the family same months ago), but my prayers are changing, too. They are less laundry list, more feel a prayer (mainly because I don’t know what to say as my thoughts on prayer have changed so much). I’m happy I did not make some sort of public announcement or renunciation of faith like I considered last year at this time. There are people who would have tried to argue/reason/love me to their views, which would have convinced me even more that Mormonism had nothing to offer me and that I have no place in it. I think it may have precluded me opening my mind and making some of the changes in perspective that I’ve made over the past few months. I am watching the faith transitions of several Mormon thought leaders online, and what happens in our hearts and minds is very similar. It’s clearly a pattern that many people follow through atheism to … whatever. But ultimately we do decide where we go. At this stage of development, God doesn’t lead us. We have to pick our own pew.

My crisis is complicated by my other hurts. They are healing, but slowly. I was reading a book called Too Bad to Stay, Too Good to Leave and realized that what’s separating me from peace is this lingering feeling of humiliation. It has separated me from people, which is why I’m at church — it keeps me from the thing I need to both heal and stay. It’s why I can’t look people in the eye for even a greeting. The book says “you measure humiliation by the degree to which your thoughts are filled with fantasies of violence toward the other person or toward yourself, the degree to which you go through your days blue or furious. Just as important, these thoughts or feelings seem to be correlated with contact between you and your partner, typically increasing just before, during, or after any humiliating interaction.” This is me exactly. Church is agony, anticipating it causes anger and anxiety, and I’m screwed up for days afterward. Even though my humiliators are gone, it’s so tied up with church that I can’t separate it.

Recognizing this made me aware of it, however, and I was able to do better last Sunday by leaps and bounds. I even talked to some strangers, which was a crazy big thing for me. I also read a little more on overcoming humiliation and stumbled on this quote, which was also very helpful:

I’ve found a lot of hope listening to the visions of Julian of Norwich. The poetry of St John or the Cross Is relatable. The faith transformations of others, recorded online, in- and outside of Mormonism, have been so very helpful. Oddly others who are transforming have reached out to me. Two friends have sat and visited at length about struggles like mine this week. A third is exploring polygamy more in depth than before. Though I think I have little wisdom to offer, I can at least listen appreciatively, and I do have a fair bit of knowledge in some of these areas. Ultimately, I’m so glad to not be alone.

After sacrament and thinking on the spirit thing, I visited with some friends in the chapel. During the conversation one of them swore, ha! I have to say it just made me so happy that she is comfortable enough to let loose in the chapel with us. I’d rather see real irreverence than fake reverence any day.

Jared and I sat together in Sunday School for the first time in a coon’s age. Seriously, I can’t remember the last time we sat together. We were both visiting and didn’t go in until the last 20 minutes or so, but I made it all the way to the end. That’s a recent Personal Best. I did not stay for the linger longer made up of Christmas party leftovers (didn’t go to the party either — had lunch and dinner plans with cousins, but admittedly I could have avoided dinner and gone to the party). I’m just not up for it yet.

Now … the temple recommend. Atonement and Restoration — those are the hiccups.