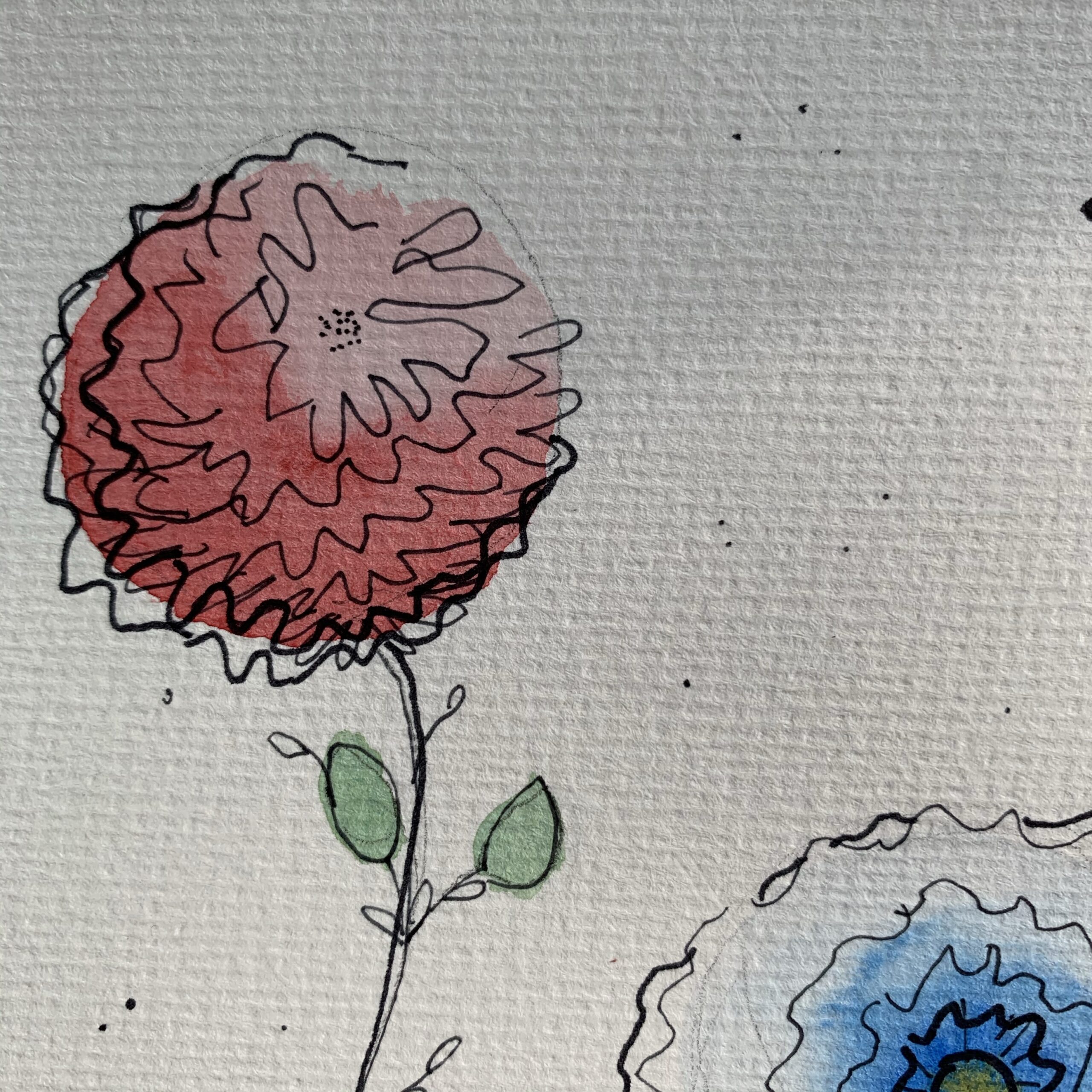 Me: hey, that’s not being argued here. Read the article

Person: you presume I didn’t read the article.

Me: did you read the article? It says nothing about your point. Neither did the OP.

Person: (still won’t admit to not reading article) if you weren’t so dumb you could see the very important off topic and unrelated point I’m trying to make

I’ve had countless discussions like this. Person reads something, it reminds them of something else, and they argue incessantly about the something else instead of the actual post and then tells me how dumb I am or how much nonsense I’m spouting. So exhausting. You just can’t break through to people like that. They are RIGHT on THIS and under no circumstance can they be persuaded to look at THAT about which they do not know everything.

(The featured image is unrelated. Though perhaps breathing fire would be more effective than trying to talk sense to some people.)