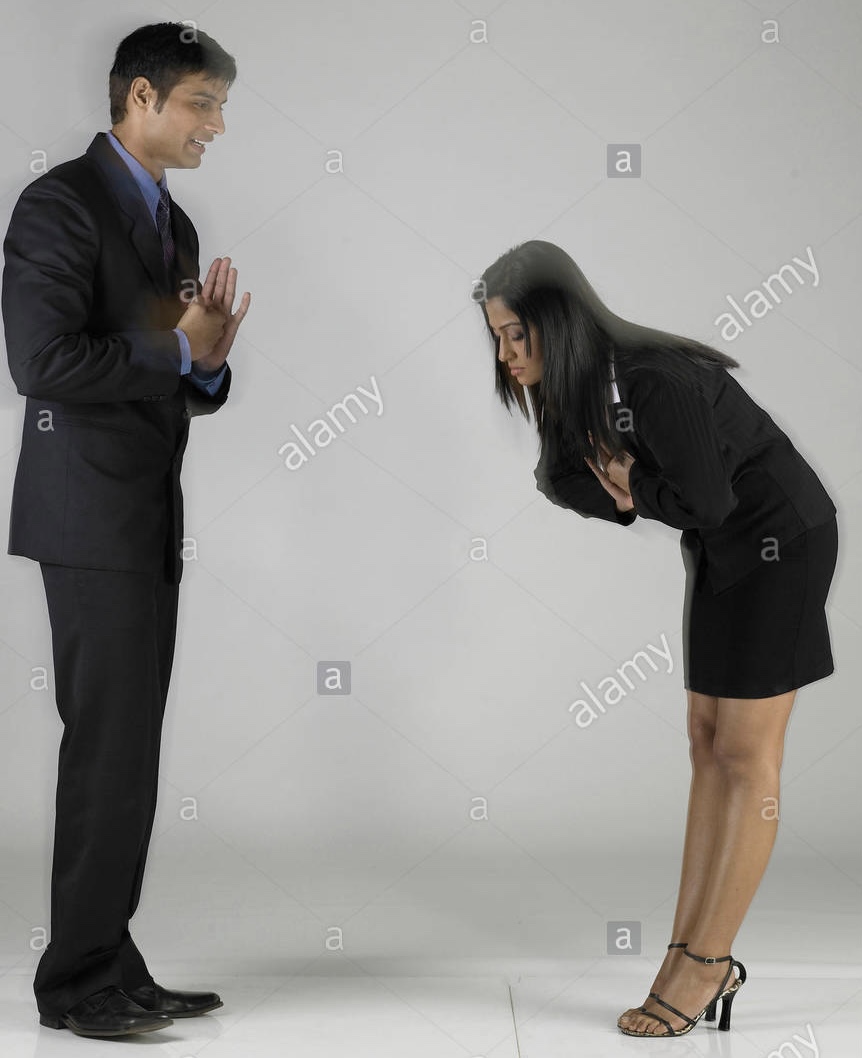 My BFF was called to be stake Young Women President today. Her stake President called in her husband to talk with him privately before extending the call. This makes me so angry.

How can you trust someone to oversee the training of all of your ward’s youth adult leaders, manage a camp for 250 or so girls, plan and execute stake youth conferences, temple trips, and activities, and oversee the largest budget on the stake level, but not trust them to decide FOR THEMSELVES if they are capable of performing these duties?

I’m deadly serious here. How can you expect someone to act responsibly in an office who can not be trusted to decide if she can actually perform those duties — but ONLY if she’s married? Were she single, that same woman would have complete autonomy to determine her degree of church service, but the moment she becomes married — sealed: an heiress to godhood — now suddenly she is incapable of making decisions for herself. Is it because choosing to become married is so spectacularly foolish that the decisions of any woman who chooses to enter into it must always be considered suspect? Or is it that you really believe women are subordinate to men?

Yeah, we both know which it is.

And you can say, well, we’re just trying to be sure that the woman has the support of her husband. Then why not extend the call, and ask the husband for his support IF she accepts it? Why are you giving HIM the right of first refusal and not her?

We both know why.

We could discuss the fact that wives are not afforded the same privilege—the right of first refusal — when her husband is extended a major calling.

But of course, we both know why she isn’t.

And we can even discuss the fact that the handbook NO LONGER INSTRUCTS YOU to extend callings this way, but you keep insisting on it.

Women will never be equal in the LDS church until we stop asking men’s permission for their wives to serve in callings.

When we treat women as property instead of people, we subordinate and dehumanize them. When we put women on equal footing as children — unable to make binding decisions for themselves — we show how we really feel about women.