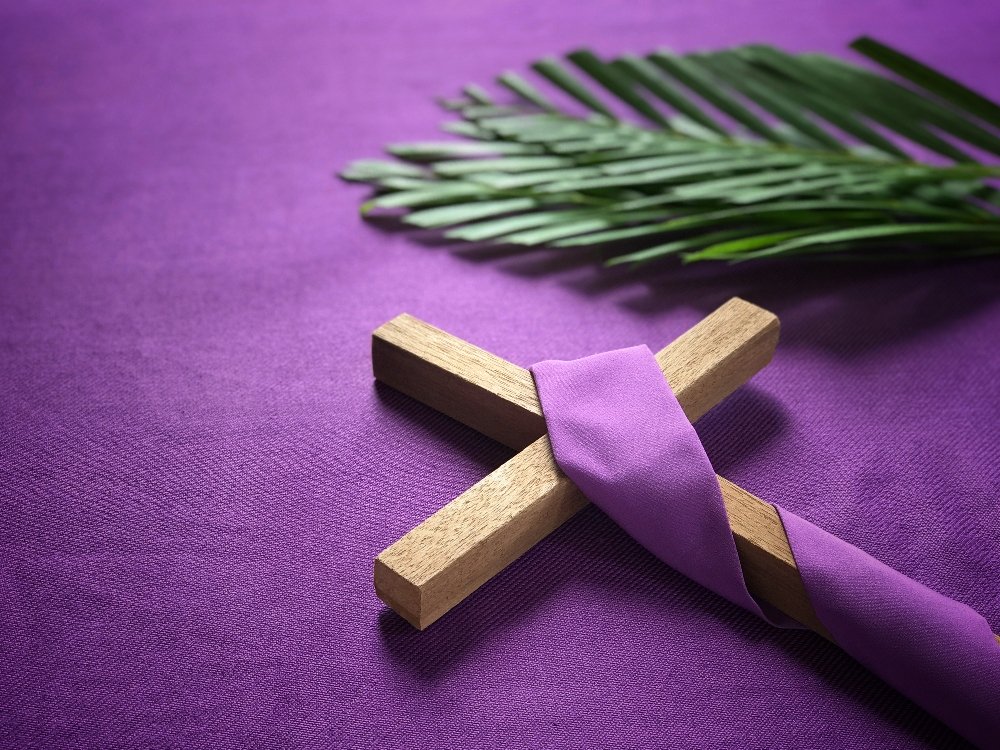 We Mormons do lots of things very well — family history, member retention, encourage education, healthy members, super great service organization — but one thing we don’t have or do well is traditions. I’ve long admired the Muslim practice of fasting for Ramadan and the catholic (lower-case here) practice of Lent. These are substantive sacrifices that humble individuals who afflict themselves in some way to show their devotion and desire to come closer to God. I wish we had something similar in Mormonism. We fast (for us it’s going without food for 24 hours, or skipping two meals and giving the money we would have spent on food to the poor) on the first Sunday of each month. With my faith crisis of the past few years, I haven’t been Mormon-fasting, and haven’t fasted seriously in many months before that.

The Catholic Group of Bishops With a an Important-Sounding Title I Can’t Remember has eased up on its rules for Lent in the past thirty years or so, I understand. Now the rule is that you fast on Ash Wednesday and Good Friday (it’s required to be a good catholic, with some exceptions allowed for children, the elderly, and health needs). Fasting for Catholics means eating just one full meal plus two smaller meals that can not equal a complete meal if added together. So eat 1.8 meals, twice, and you’re all Catholicked up for another whole year.

I thought this Catholic fasting was going to be laughably easy. Turns out that’s a lot harder to do than you’d think — maybe it’s the teasing with the two not-quite-a-meals or the fact that there’s not several hours of church to distract you, but this Catholic fasting thing is a whole lot more difficult than Mormon fasting. I already had my “full meal” (split pea soup, if you were wondering) and one of my little not-quite-a-meals (two rice cakes), and I am dying for my second not-quite-a-meal. It’s 4:44pm, and I have to keep reminding myself not to cheat. I don’t know if Jesus did the Mormon, Catholic, or Muslim style fasting when he went into the desert for 40 days, but irrespective, I hope he had some Advil. This Catholic fasting headache is no joke.

My daughter came out to the car today with some of her Catholic friends who invited her to go get ashed tonight before Mutual — it’s before Mass but after Adoration? Or Something? Which I think means she can leave early and make mutual, but that sounds rude, and I’d just as soon she stayed for the whole service. Her friends told her to Just Be Brave and Go Up There, which I’m not sure what that means exactly, but I assume it just means go up and get smeared at the front just like taking Catholic communion, right? I thought that was just done like a drive-through thing, but they said it’s at church at a service no one goes to because it’s on a weeknight…. I don’t know enough about Catholicism, for sure. I’m thinking I may go to see how it goes down myself.

Also, someone should have told me you can skip weeknight meetings. My binge-watch list would be a lot shorter if I knew I could just … skip … an LDS meeting. This must be what they mean by the holy Catholic mysteries. Or maybe it’s just LENT MADNESS.

Lent lasts 40 days. You fast for two days, only at the beginning and end, and on Fridays you abstain from eating meat, which doesn’t include fish (sorry to inform you, Sebastian). It’s Les Poisson every Friday, baby.

For the 40 days you are supposed to give something up and replace it with something better, though I think this part isn’t actually a rule to be a good Catholic — it’s just for the overachievers. And the Saints also donate to charity. And a lot of these charities involve rice. Too bad it’s Lent, and I can’t use my phone to look up more about this stuff….

So the overachieving bit is really what interests me. I’m going to practice Lent by fasting (2 days) and abstaining from “meat” (which really seems like indulging — I loved Fish on Fridays in elementary school) AND by going the extra mile to limit my fluff phone use for 40 days to 2 hours a day. I consume a metric crap ton of (usually educational) material on my phone each day, and often find myself getting dragged into the internet time suck of death and end up reading stuff that I don’t need, or forgetting that the previous seven articles I read on the topic du jour probably adequately informed me on this material already. I’m going to replace the junky reading with good reading that develops my relationship with God. I’ll focus on finishing up this MEd (assuming they ever accept my prospectus) and creating the training videos. I’m also going to finally finish Seven Pillars of Wisdom (only 100 pages!) and dig down into the perpetually knee-deep stack of books beside my bed. I am going to focus on doing my Come Follow Me reading — I REALLY MEAN IT THIS TIME I PROMISE — and at the end of 40 days I’m going to schedule my temple recommend interview.

That is, of course, assuming getting to — oops, I mean HAVING TO — eat fish on Fridays doesn’t convert me to Catholicism, and that I have enough Advil on hand to beat the Not-So-Good Friday Fasting headache I’m about to have.