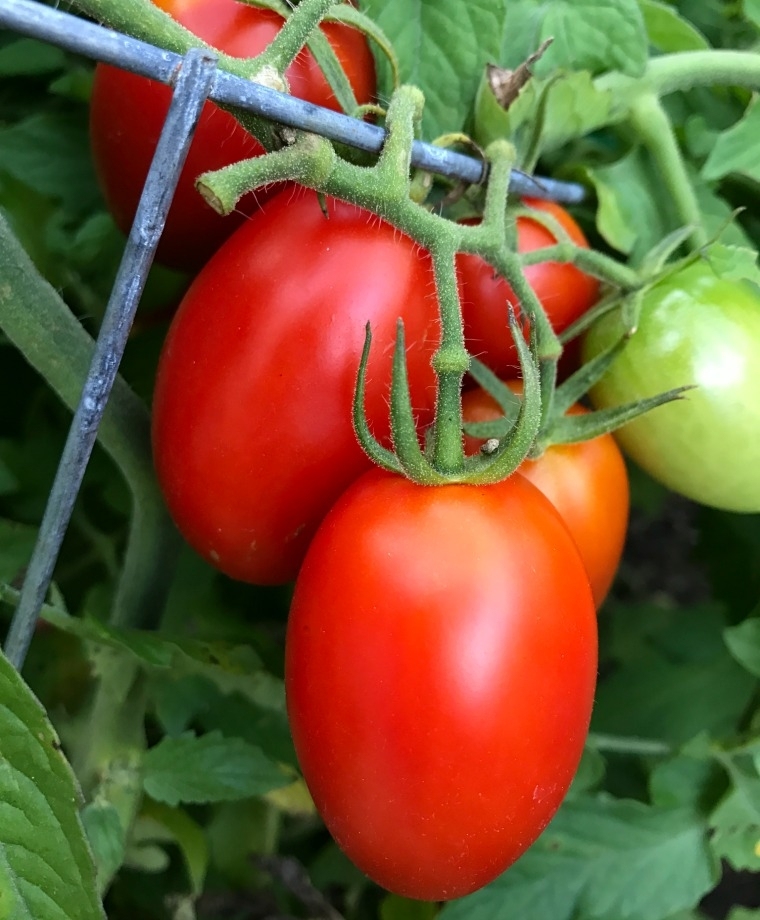 Today I ordered the first of my tomatoes for 2020! I am hoping to get them started sprouting in about two weeks. This year the varieties I’m planning to grow are

I have a few more seeds I may start just for the heck of it, but right now, this is looking like the pool. My tomato-growing friend also chose 10 varieties of tomato, plus a mixture or two. I am going to end up with tons of varieties again — I think I’ll put all the cherries in hay bales and pin them to a cattle panel for support. That’ll leave my main bed for the “good” tomatoes. I had good luck growing tomatoes in my asparagus last year, but I think I’ll just leave it be this year. For those people who also aspire to do some DIY gardening, you can take a look online for some awesome ideas and tips.

I’m going to try some squash and beans again this year, but this year I’ll focus mainly on tomatoes.

Okay — I always focus mainly on tomatoes, but this year I’m going even more hardcore with it.

I ordered the Bear Claw plants from http://heirloomtomatoplants.com/ . Laurel was super friendly and knows her stuff. I am excited to try this new variety, which is supposed to grow tomatoes 1lb or larger. Neither Del or I got any big Mortgage Lifters last year, so we are trying a new variety to see if we can get any enormous tomatoes or not.

I saw eight deer in the back field last week, which does not bode well for my garden. The hunters told us they got 20 deer during the season, but I think they should have taken another few dozen.

We had planned to go to Europe for several weeks this summer after the passion play at Oberammergau, but it’s looking more and more likely that will not be possible due to corona virus spread. I also applied for a 6-week summer scholar program at BYU on the Arts and Restoration, which would mean I’d be living there for 6 weeks and not taking care of my tomatoes. If both of those trips are a go, I’d be gone from the first of June to at least the beginning of August. Yeah. I have two friends who have volunteered to water the garden, but I spray weekly, so there’s more to it than just water for me; plus I hope to get in a smart watering system now that I have water and power out there.

I read the papers presented at the BYU symposium in previous years, and I’m bummed. Definitely out of my league, so I’m proceeding as if I will not be accepted, and I am making garden plans now. We are warming up early out here, which will make for an exciting year.