I read something yesterday about the nature of God — that He is omnipresent, omnipotent, and omniscient. It was an argument against the ideas of Mormonism’s God with parts made by a Trinitarian. I thought it fairly reasoned.

I’m still iffy on my testimony of Mormonism and especially miracles at the moment, and I don’t know if I’m just so Mormon after years of Mormoning that no other religions will satisfy me, but Mormonism’s description of deities and eternal souls is the only one that makes sense to me. I am not sure that it’s “true” or “real” necessarily, but it does make sense.

And it tastes good.

I'm Jenny Smith. I keep up with three cars, two kids, one husband, and I live on 300+ acres of rolling farmland in Northern Virginia where we look after an elderly relative. I like tomatoes, all things Star Trek, watercolor, and reading. I spend most days in the garden fighting deer and groundhogs as I pursue a graduate degree. I'm trying to be like Jesus -- emphasis on the trying.

END_OF_DOCUMENT_TOKEN_TO_BE_REPLACED 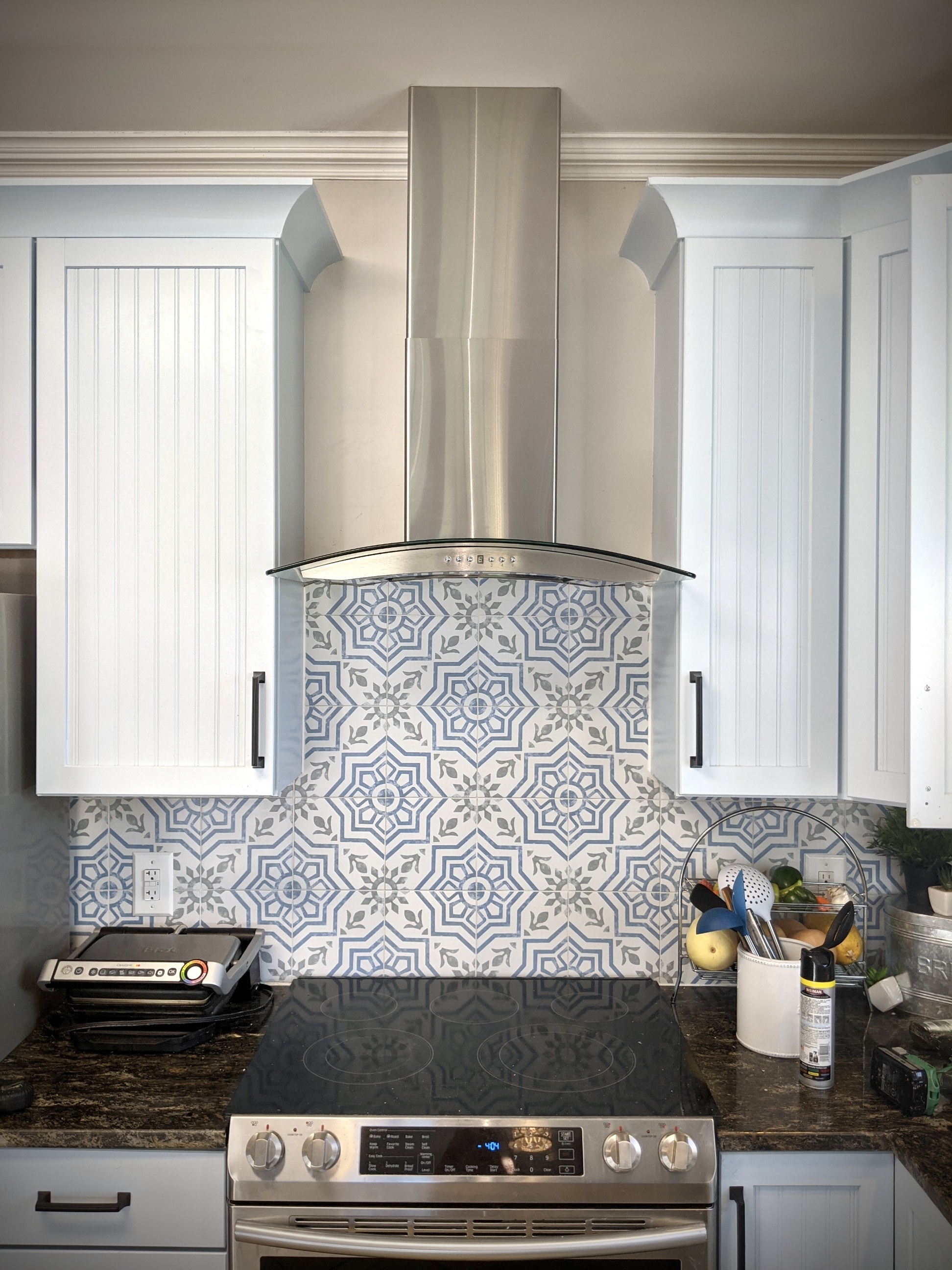 The emptiness of empty nesting 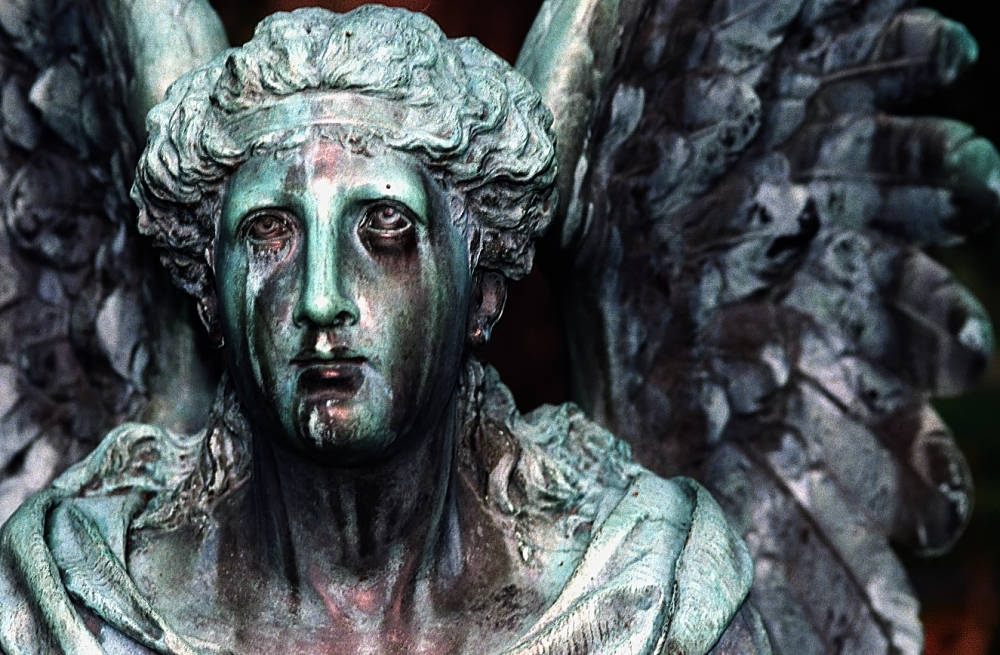 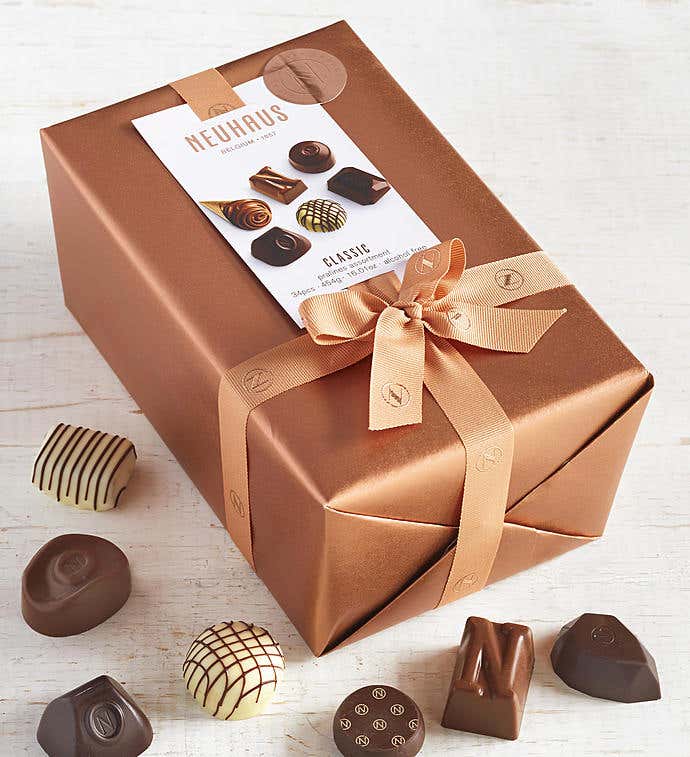