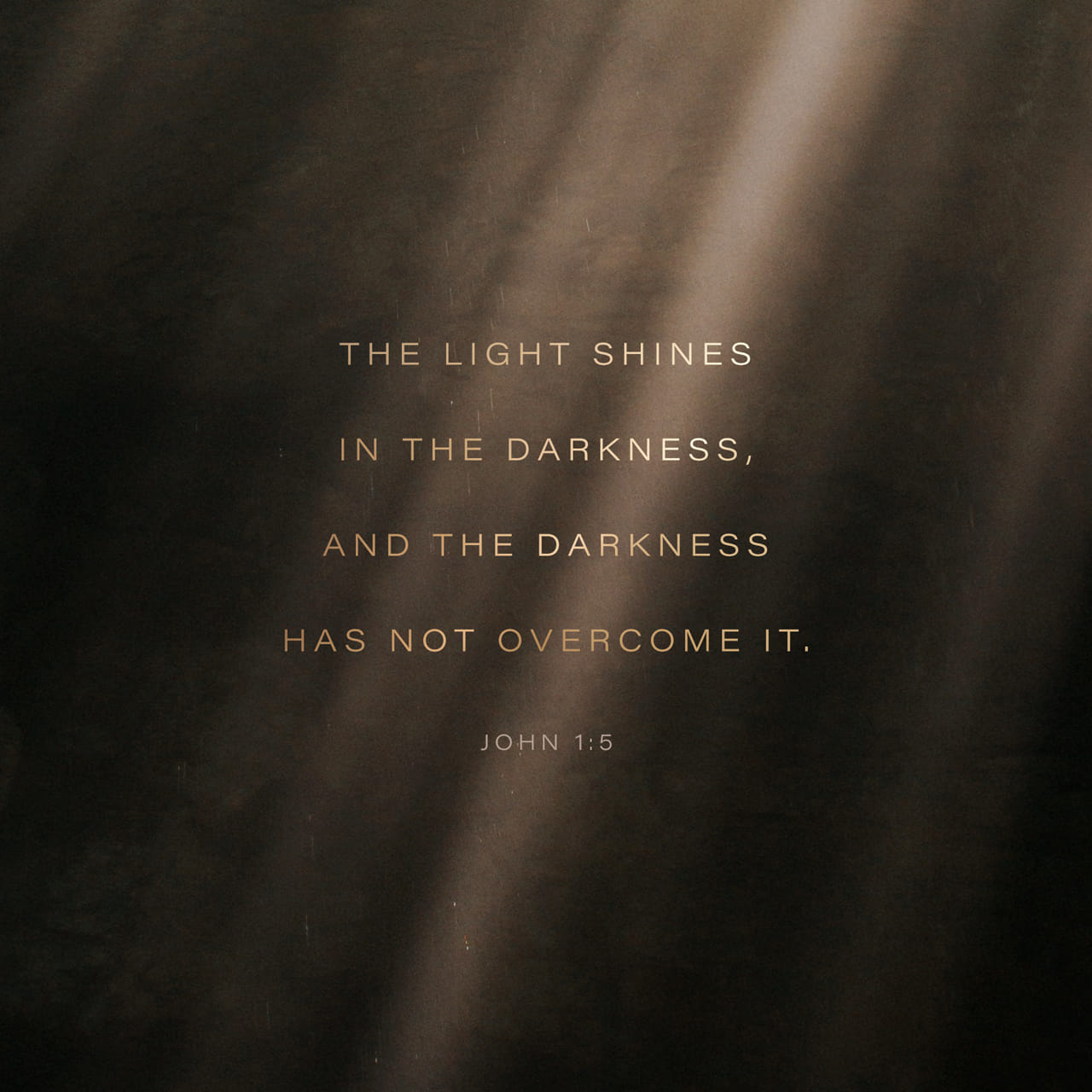 So, a thing happened a few weeks ago. I’ve not said a whole lot about my faith transformation over the past couple of years — not nearly enough, I suppose, to illustrate how it’s consumed me. But a thing happened before Christmas that has changed everything.

One of the things I’ve been struggling after losing and trying to rebuild my faith is the reality of the atonement and Jesus Christ. I won’t burden anyone with the reasons why I have felt the whole thing was likely made up; suffice it to say: I did, and it has been getting more and more hopeless.

The Sunday before Christmas, our bishop gave his Christmas message and said he’d felt like he needed to read some scriptures from Mosiah 5, even though they weren’t your traditional Christmas verses. He read verse 2: ” And they all cried with one voice, saying: Yea, we believe all the words which thou hast spoken unto us; and also, we know of their surety and truth, because of the Spirit of the Lord Omnipotent, which has wrought a mighty change in us, or in our hearts, that we have no more disposition to do evil, but to do good continually,” and it struck me. I went home and read chapter 5 again, curious about the Zarahemlaite “knowing”. I felt the spirit, but after some more intense study, grew tired, and moved on.

The next day I was out with a friend who handed me her phone while she was busy. A notification came in that triggered some long-simmering anger I’ve been fighting. I was able to dismiss it while I was out and busy, but once I got home I got to spinning on it and just grew angrier and angrier. It’s a pattern that has repeated often over the past several years, and my pleas for help from the Lord have been unanswered.

(This, by the way, is a symptom of St. John of the Cross’s second Dark Night, wherein a “proficient” is tested by an extended period where the Lord does not answer prayer. It’s painful on a level that is near impossible to articulate. Church, prayer, advice are of little value or help. You are alone, not by choice or action, and you must wait out the Lord. St John of the Cross’s writings have helped me understand what has been happening as much or more than Fowler’s.)

So while I was fighting unsuccessfully against these feelings, I remembered the bishop’s message from the day before and decided to pray (again) for help, Alma the Younger-like. I dared the Lord to use His atonement to help me. “Now’s your chance. Prove it works.” (I am every bit this bad.) Immediately — immediately! — I felt a peace from outside of me that filled me and prevented? healed? the anger. But I felt better, with no more desire to hurt these people. I was so ashamed for the way I had approached God. But the presence didn’t make me feel guilty about it. He said(?) he understood. I was surprised, to say the least. The relief was so subtle and filling that I just tried to bask in it. It’s been so, so long.

I felt better for a good while, but the feelings — as I said: an old habit — came back. So I tried again and asked for help through the atonement. Same thing. It wasn’t an overwhelming feeling like I’ve had other times. It was subtle, but it left no space for wrong thoughts. And it worked instantly. I was surprised again, because frankly I doubted it would happen again. The respites I’ve had over the past years have been short no matter what I did. This time, I started to dare hope I could feel again.

Since then, I’ve been able to reach out for help and I’ve been helped every time. I don’t know why God has left me alone for so very long, but He has been with me since that day. I can’t explain it rationally, but it did happen, and I’ve received proof — in spite of myself — that God heals. We call it atonement, and I’m okay to sit with that. I feel better than I have in what is literally years.

So anyway, yeah. That happened. I’ve been tempted many times to skip church or quit all together. It just doesn’t help. But I heard an anectdote someone shared hearing Fowler speak to a person in a Dark Night at an LDS event. The man asked for help exiting his Dark Night. Fowler asked the man if he were still praying. He told the man that the only way out of a Dark Night was to have spiritual experiences, and he needed to put himself in places where he could have them. I have been trying to do that even when it was difficult, even excruciating to cry out to someone who either wasn’t there or who wouldn’t respond.

I was glad I was at church to hear the bishop go off book. I’ve felt a thousand percent better since the Thing, and I am grateful for the relief. I’m afraid it won’t last, but right now, I’m much, much better.

And I have felt that the atonement is real, or that God heals. I don’t know exactly all the implications of that, and I don’t expect to. But it does happen, and I didn’t imagine or cause it to happen.

END_OF_DOCUMENT_TOKEN_TO_BE_REPLACED 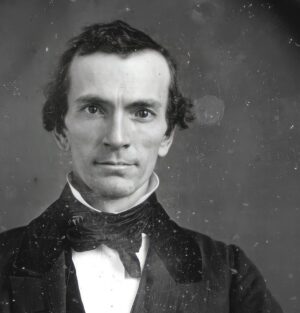 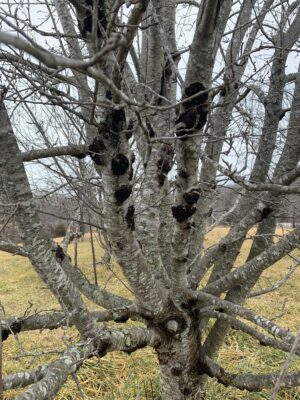