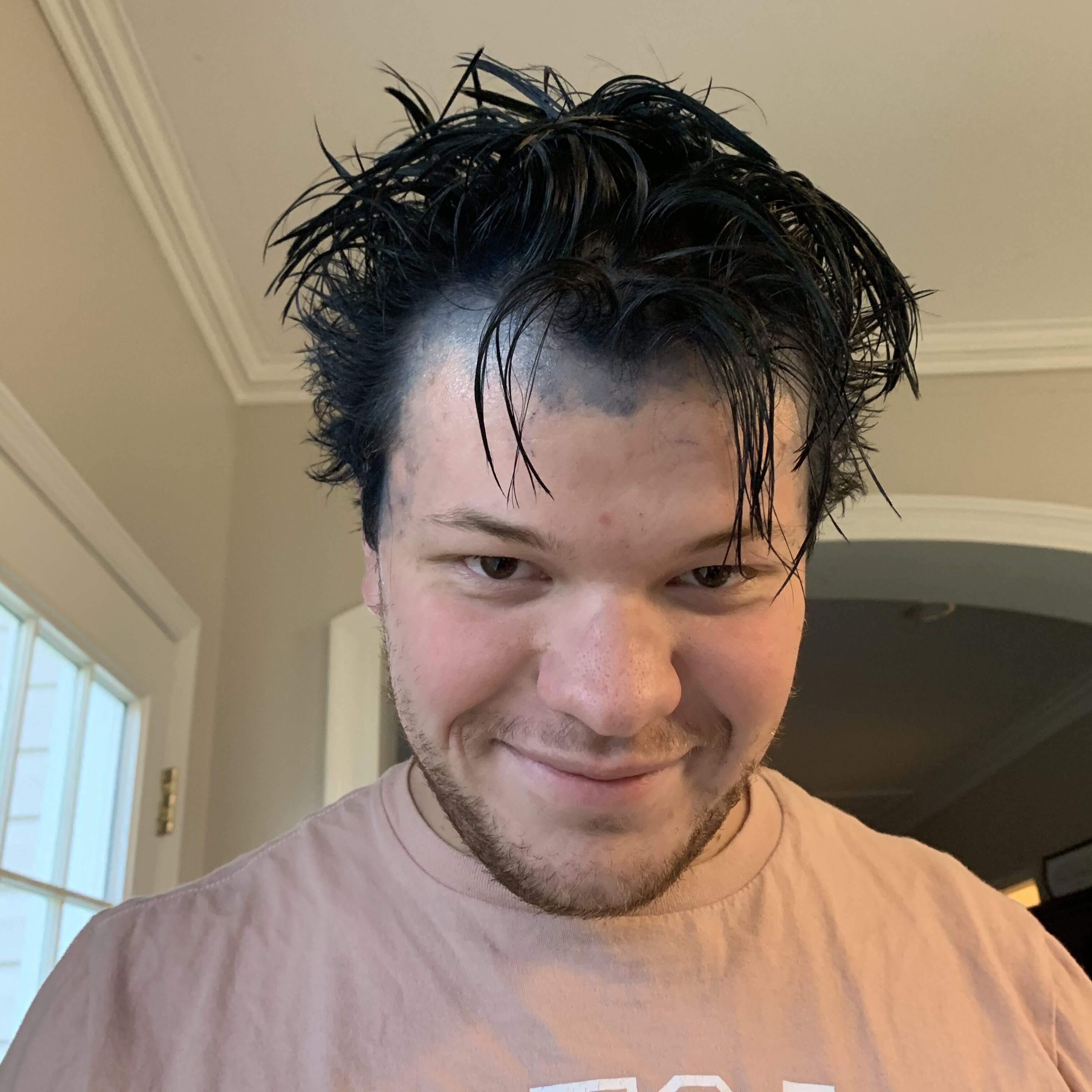 Today it’s Sunday, and our family was able to partake of the sacrament again at home. Angel brought over some shot glasses earlier during the week, which were greatly appreciated. We had used mugs last week for the sacrament, which was not ideal.

Jared made up a little loaf of bread Saturday, so we used that as our bread. Caleb performed the ordinance again. This time he was a little better prepared and the kids seemed to take it more seriously. They all got up and cleaned up to participate even though I didn’t say anything about it to them. The only thing I miss from Sunday services relative to the sacrament is that we don’t really have time to ponder when we perform the ritual at home because it’s over so quickly. We decided we will add in a little time to ponder quietly during the ordinance next week.

This week I read the CFM stuff so I’d be a little better prepared to talk about it with the family. This week Sydney read her Seminary stuff (they are a little behind CFM), and Jared and I were the only ones who read CFM. Because President Nelson asked is all to fast today for relief from the social, economic, and physical effects of COVID 19, I led a discussion about fasting, where we talked about purposes of the fast, what we expect to happen from fasting, and the history of the fast in the LDS Church. We all learned something we didn’t know before, so that was nice. I had done some reading ahead and knew interesting things, but I made the kids look up things themselves rather than preaching. That’s always more meaningful, as long as they participate. I appreciated that the conclusion we came to is fasting puts us in the shoes of the suffering so that we are better able to succor those who are suffering and in that way is like the atonement. It prepares us to be relievers more than it relieves — fasting changes us so we can change circumstances, rather than magically changing situations. We none of us expect that the corona virus will magically evaporate off the earth because of our fast, but we do think fasting can help us be alert to others’ suffering and to look for ways to alleviate it.

Then we talked about this week’s CFM reading. Since Sydney is on a different schedule, she had a question about Sherem in Jacob 7. She was frustrated and felt it wasn’t “like” God to strike Sherem down in order to convert the people. I skimmed the chapter and found a response m within seconds, but I pushed it back on the kids to answer. We all opened our scriptures together and hunted for how to help. I had already asked Sydney if she thought striking Sherem down was about Sherem or the people. She though it was about the people, but Jacob 7:14 says:

… if God shall smite thee, let that be a sign unto thee that he has power, both in heaven and in earth; and also, that Christ shall come.

Sydney began to reluctantly adjust her thinking. Caleb found at the end of the chapter that Sherem did repent as a result of being struck down and died bearing testimony of Christ. So, again, dying actually saved Sherem. It was interesting to watch that perspective change in her — first resistance because she Had Thought About It and Didn’t Believe It to oh maybe this is still consistent with what I believe about God — and I was thrilled Caleb found it. I just had to point them in the right direction.

Since Caleb and Emma had not read and Sydney was behind, we took a few minutes to look over Enos and look for things that could change the way we approach prayer. I don’t think I humiliated anyone with this and made an effort not to, but I did work to make it clear that we want everyone to be able to participate and reading is necessary for participation. That was a nice discussion. Caleb got interested in “wrestle”, so I pulled up the trusty online 1828 Webster dictionary and showed him the second definition of wrestle means contend or struggle. It also happened that I had a quote from the BoM institute manual pasted in my scriptures on that word:

Enos did not wrestle with God. The record states that Enos wrestled before God in prayer. Such wrestling is the struggle to find and express one’s real desires under the inspiration of the Holy Ghost. Praying in this manner requires that a person eliminate vain, trite, or insincere repetitions and to pour the deepest desires of his or her heart into words. Each phrase becomes an expression of yearning and desire to do God’s will. Such prayers are assisted and guided by the Holy Spirit, “for we know not what we should pray for as we ought: but the Spirit itself maketh intercession for us with groanings which cannot be uttered” (Romans 8:26).

There was more discussion. I think people thought about prayer.

Then I followed up on what Jared had said about translation of the BoM, and I filled in some of the missing details about the so-called 116 pages and the beginning of the Book of Mosiah. We also discussed provenance in art, how that relates to Omni, and why it mattered (proof to Lamanites of the validity of the record, because they were getting a different oral tradition). Sydney was all up in this.

So it was a little stiff, but maybe we’ve set the stage for better discussion later and established that reading is essential for participation.

I do not subscribe to the notion that God put this CFM program in place because of Or in anticipation of corona virus, but in our family, this sequestering has the potential of helping us develop a better scripture study habit than we had before. It’s possible the kids will up their reading game and deepen their study and analysis. We can choose to use this time to improve our family spirituality, and I hope we will.

I may write later about the Restoration and indexing (legal/right; right/true) learning I’ve had this week. But for now, I’ll just post some pictures of what we’ve done the past few days:

I went to the grocery store for the first time on Friday. I got up that morning and did my Meals on Wheels deliveries with Cara. I also went to the post office to mail ASL’s bills and ship the Star Wars paintings to the Walsh boys and dropped off her deposits a the bank. The grocery store was crazy, crazy clean. They had extra people sanitizing and were cleaning the lanes between customers. The pharmacy lady helped me find gloves for ASL’s nurses, too. That 17 Giant is amazing.

On Saturday Sydney and Jared went on a long drive stalking while Emma and Caleb and I picked up birthday party stuff for Sydney. We also stopped at a ham radio store to get stuff for this antenna Jared and Caleb are putting in, so that’s our cover. The goal is to have a surprise Zoom Birthday party for Sydney and her friends. I will drop off party treat bags so they can participate from home. I hope it’s a good time for everyone.

We’ve continued eating out at local places at least twice a week, and we are cooking at home a lot more. Mostly we make bread — food storage food is getting old. Today we will make potato leek soup to break our fast.