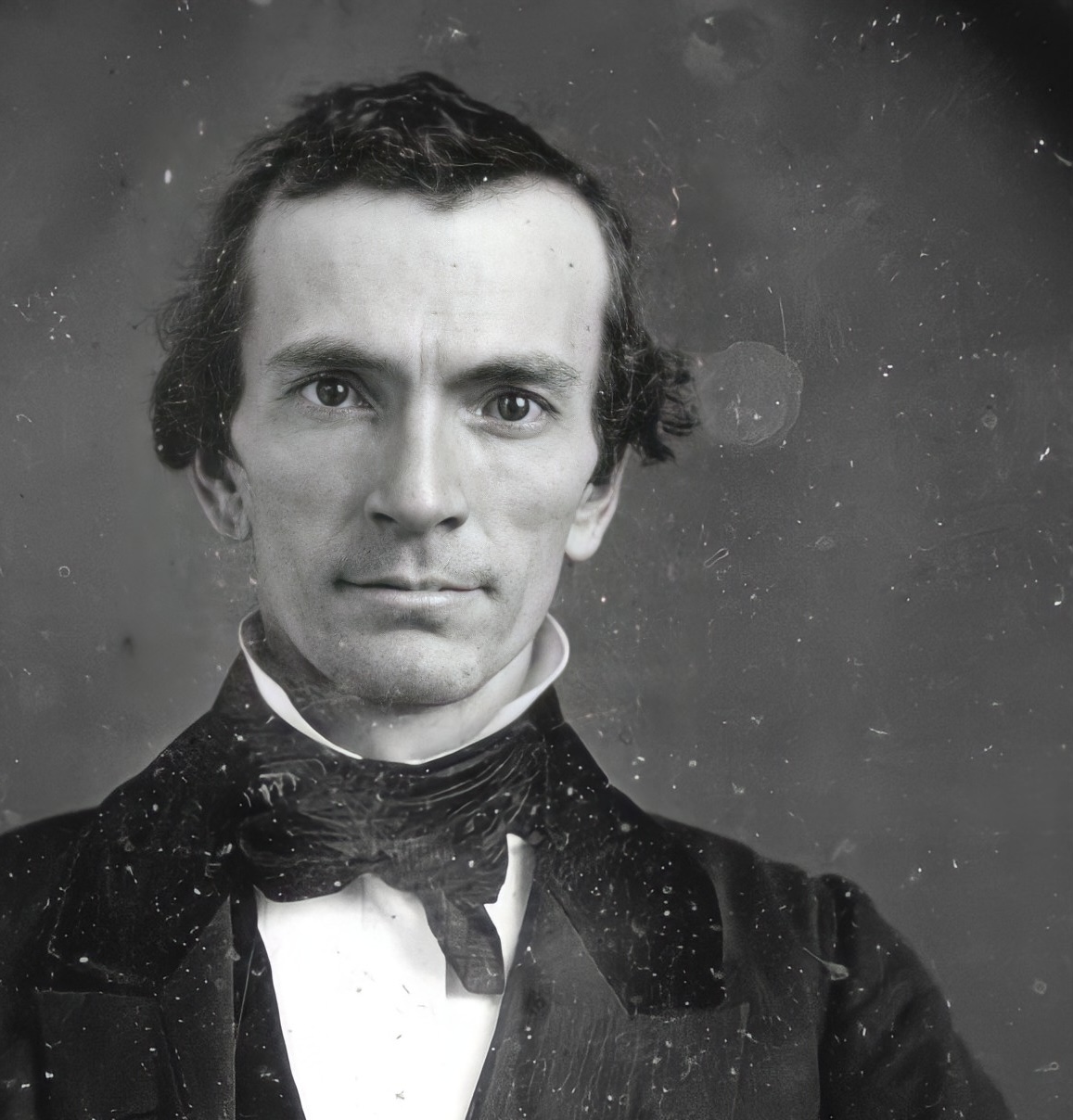 I found myself down a rabbit hole today, reading some of the stories of the Three Witnesses to the Book of Mormon, after some ill-considered comments on a post in the FB group. Sadly, a majority of teachers did not know nor did they try to find out why the Witnesses all left the church. The majority opinion was people get offended and we have to watch out to ensure we don’t get offended and leave the church — and these people had enough confidence in this baseless opinion for which they offered zero evidence to publicly comment. It was so disheartening. Why are we like this?

We have had some talks about offense and the role it plays in church attendance; however, none of the three witnesses left the church of their own accord. They were all ex-communicated, ie, kicked out.

But I was reading a little bit about the Witnesses, and I was struck by this from the letter Oliver Cowdery wrote to the council convening to excommunicate him:

I could have wished that those charges might have been deferred until after my interview with President Smith; but as they are not, I must waive the anticipated pleasure with which I had flattered myself of an understanding on those points which are grounds of different opinions on some Church regulations, and others which personally interest myself.

History of the Church, footnote, p. 17

Upon carefully inquiring as to [Oliver’s] long absence from the body of the Church, he stated that he had never met the Prophet Joseph, after [Oliver’s] expulsion from the Church, while [Joseph] lived, apparently feeling that the Prophet could with equal propriety inquire after him as for him to visit the Prophet, and as [Oliver’s] pride would seemingly not allow him to become suppliant without that inquiry, it was never made; while he felt quite sure that had he ever met the Prophet there would have been no difficulty in cheering a reconciliation, as a feeling of jealousy towards him, on the part of his accusers, had entered largely into their purpose of having him removed, which he thought Joseph must have discovered after going up to Missouri.”

So Oliver was hurt — maybe even offended — not at his ex-communication, but that his friend, Joseph, who he says he tried to contact before the trial, did speak to him then or … ever again. Joseph never reached out to his friend after his ex-communication from the church they started together. You have to admit that it’s a little shocking.

Of course, Oliver never reached out to Joseph either, but he said he thought Joseph must have discovered what Oliver felt were the real reasons for his ex-communication, and he acknowledged his pride would not allow him to reach out again, apparently believing it Joseph’s responsibility. Oliver speculated that if they could have talked, they’d have reconciled.

This is the oft-repeated experience of people who leave or are forced out of the Church. They say no one asks about them or why they left, and they end up hurt, too hurt to return. Who can blame them? Their so-called friends drop them like a hot rock once the church isn’t a part of the relationship. They’re hurting and angry, and those who’ve covenanted to mourn with those who mourn and comfort those who stand in need of comfort, don’t. Or won’t.

But in looking at this incident with Joseph and Oliver, I’m sad to say it has some resemblance to some experiences I’ve had in my own life. A friend felt betrayed and cut the other off. One tried to reach out and was ignored. An ignored friend is hurt and expects their now former(?) friend to reach out, who doesn’t, and former(?) friend moves on and eventually dies (probably holding mirror emotions). And yes, reconciliation probably could have occurred if they’d just … talked. It’s sad. I’m sad.

Irrespective of the offense issue caused by the church court and subsequent actions on both parts, which caused Oliver and Joseph to stay away from each other, the initial cause of the ex-communication does not seem to be that Oliver became “offended”. Let’s stop trying to fit complicated situations into our trite little boxes, and for the love of God, STOP JUMPING STRAIGHT TO USING “OFFENSE” AS THE EXPLANATION SOMEONE IS NO LONGER AFFILIATED WITH THE CHURCH. We ought to know better.

(I edited the picture of Oliver Cowdery with Remini. Awesome app.)