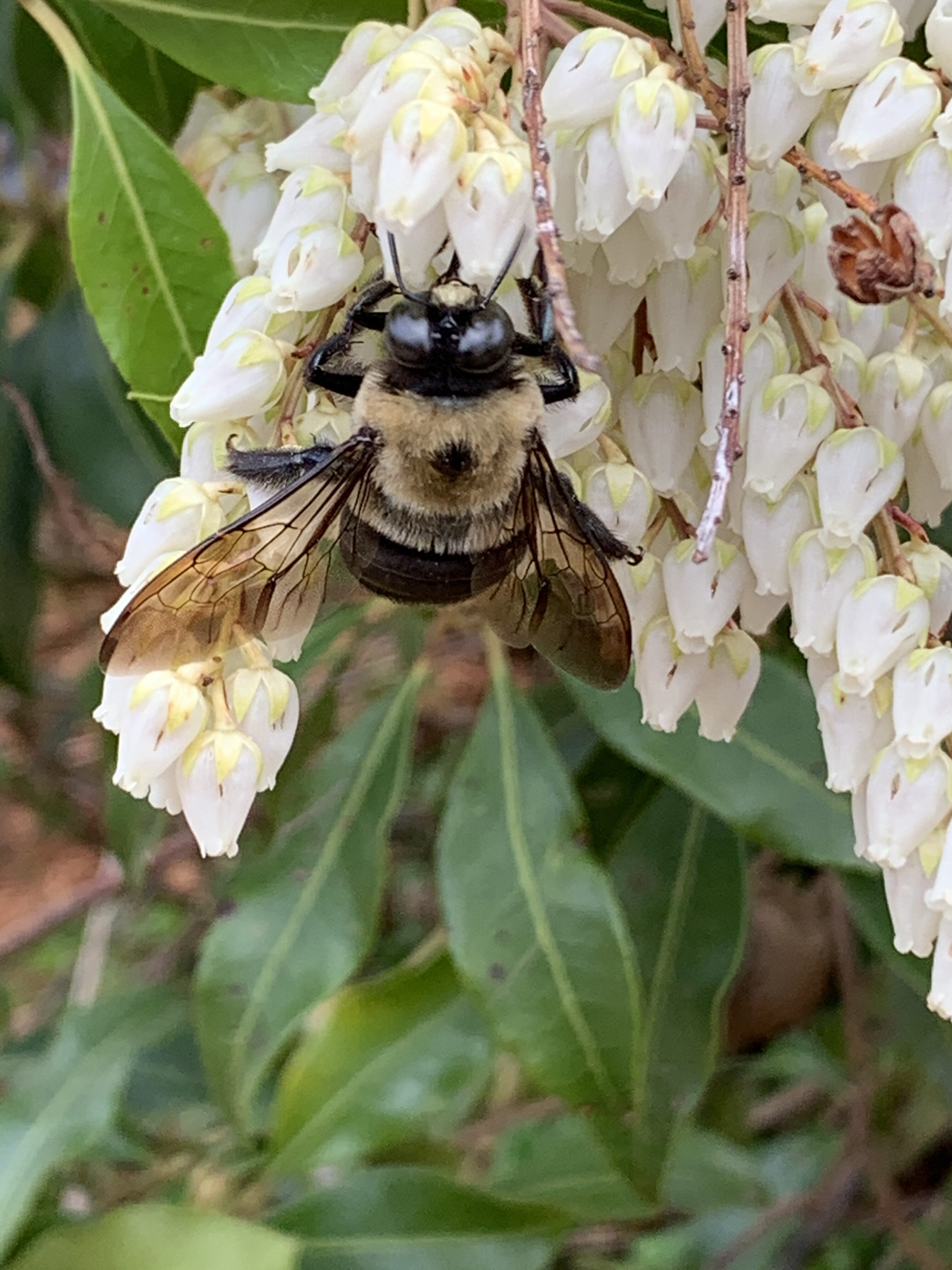 Well, today was another day I had to work hard to fill time. To fill in where I left off yesterday, I got in touch with my course instructor, Matt Morgan, who told me that his options extended only to the course. He offered — twice — to just make up data so that I could finish my capstone. I was appalled. I am literally doing this thing for the capstone. If I were just doing this to get a Masters fast to get a pay raise, okay, but I’m not going into education. I’m literally doing this to have help contributing to the body of evidence in the world. Sickening.

Anyway, he told me to email my mentor to see if there could be an extension done on my semester so I can complete my study in the Fall when everyone is (hopefully) back at school. I did that. She referred me to her supervisor, who I set and appointment with and who did try to call me, but I couldn’t pick up right then. I’ll set up another appointment and talk to her tomorrow.

So if you want to know if WGU is a diploma mill, the answer is a definitive yes.

We had a long discussion about getting pizza and finally settled on ordering from Jen’s Pizza Den. The pizza was not great last night, but that’s a family that needs money, and we were glad to support while things are bad. The kids also went to Carl’s for ice cream, but I gave them strict instructions to use sanitizer and wipes and to just allow the staff to keep the change — Carl’s is cash only — and then I made them all wash hands as soon as they got in the house.

The news had me so worked up that I sprayed everything down with one of my precious cans of Lysol spray to keep germs down. Sydney is getting pretty scared. She spent a couple of hours in bed with me watching Call the Midwife and clinging to me.

I slept in until 7 and missed a call from Sheana, which was a big bummer. I’m hoping to catch her after she finally leaves the clinic this evening.

Jared made biscuits and gravy for breakfast, and for the first time Emma made it upstairs to eat. She is doing better and the swelling went down enough to let her wear regular shoes. Her hives are going down.

I put my tomatoes out for the third day and checked on the other flat. It was very warm out, so I let the tomatoes have a little dappled sun light underneath a chair on the front porch.

The tomatoes didn’t like it, and so they turned purple underneath leaves and on the stems. I think it’s because of the stress, so I may go easier on the plants tomorrow.

I spent about 4 hours editing my Capstone, and I did a few sets of pushups. I’m aiming for 5 but I got 4. I did not have time to get the concrete mixed up — by that I mean Jared did not have time — so I haven’t made my concrete kettlebells yet. My friend says I can borrow her 31 lb one, so I may do that if I can’t get these weights made up in time.

I caved and ordered a set of pull-up bands from Amazon, so that way I can work out no matter what happens with the milk jug weights.

I went outside several times during the day to check on or work in the garden. The asparagus grew, but I didn’t cut it:

And I spent some time rearranging the clematis so that it wasn’t so clumped up. I’m hoping this helps it spread to fill the trellis.

The clematis on the smaller trellis that I thought was dead is actually still alive! I am excited! The one plant is so vigorous compared to the other three, it’s bonkers. It’s already got full leaves and is about double the size of the others. It’s amazing. I took some videos, but I need to string them together and post them to YouTube to show below.

I also moved some overgrown creeping thyme underneath the Aldi carpet rose, pulled more weeds over there, and cleaned up part of my English garden. I made a heap of junk I pulled out and ended up losing my phone underneath it until I finally conceded defeat and set off the Find My Phone alert.

I also filled out the census online. It was kind of fun to put down that Emma was staying with us as a non relative. Someday future researchers will have fun figuring that out.

We had a brief moment of panic when I got a text saying that a teacher with NHS tested positive for coronavirus and was feeling ill before school let out. Sydney is in NHS and had classes with the NHS proctor, so it was looking like we’d have to self isolate. Turned out my friend meant to say NSHS, which is the rival high school. I’m sorry for those kids but relieved we are unaffected.

The we lost Sydney For about an hour — she had gone out to find a puppy that was whimpering and ended up chasing it all the way to Crocker’s place, so while I was trying to get in touch with her, I ignores the calls from my mentor’s boss. It could wait. Turned out Sydney had just forgotten her phone in her excitement to hopefully find a puppy.

I decided to paint a Star Wars image for our friends’ grandson who is going in for a bone marrow transplant, but I realized I was painting him Mandalorian style and the guy was actually Boba Fett. I’ll redo it tomorrow with the correct colors.

I made everyone go outside around 5. ASL was on the front porch, so I had Caleb and Emma go stand at the gate where they could talk. She got excited and “walked” with my help to the door so she could introduce herself. It was fun for them to see one another. ASL has some bibs that lost their Velcro, so I picked those up, and I’ll have the girls see on new Velcro as a project tomorrow.

Caleb gave Emma a tour of the farm and I took this picture of them:

This makes the weather look very dull, but it was sunny and nice. I may have gotten sunburned working outside, and Sydney thinks she may have been burned when she did her run, too.

We had dinner from frozen stuff — French fries, stuffed peppers, and a broccoli cauliflower mix. Sydney, however, had trout since she is still not eating meat.

As I was writing this, Sheana called and says that no one is canceling appointments at the clinic. It’s crazy. She had to say no more pediatric appointments because folks being their entire families and it’s just too hard to keep the place clean, especially since it finally came out officially yesterday that children are carriers.

Sydney also texted to say she and Jared got a flat tire on their practice drive, but they have fixed it and are on the way home. You’d think like would be more settled during social distancing, but today it definitely wasn’t.