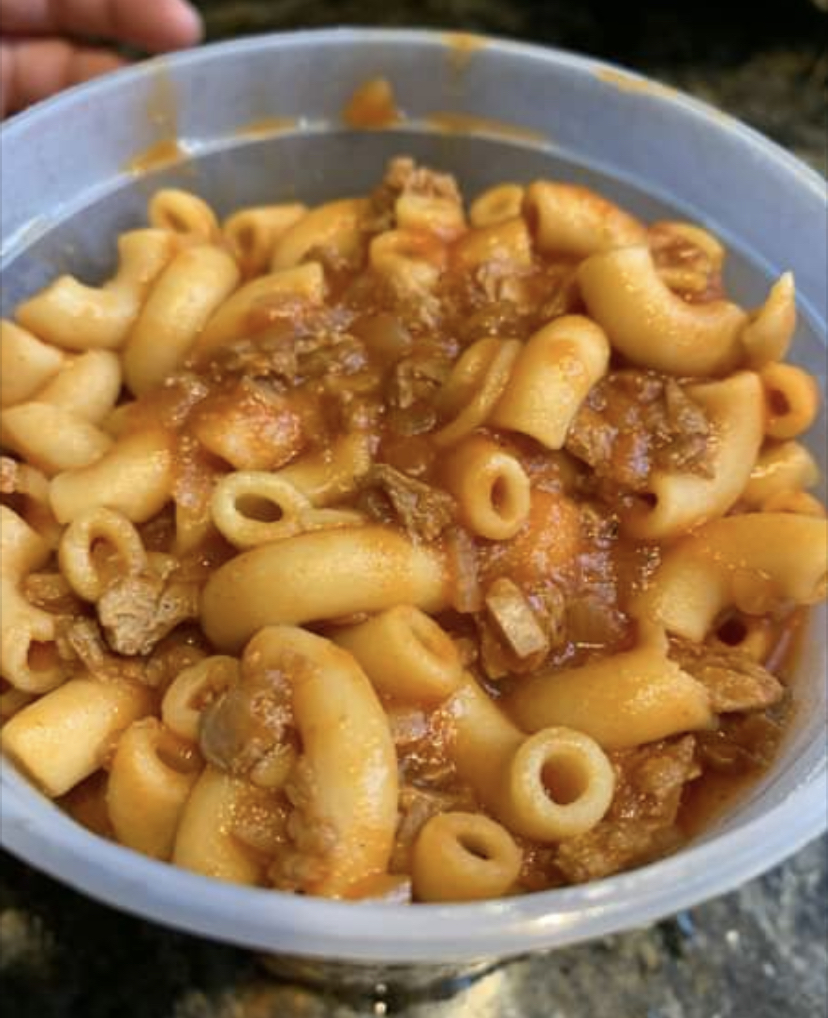 Today I woke up early (slept fantastically well compared to the past few nights — coronavirus got me worried), and checked on my seedlings. They look great! I’ve been watching them grow all day. It’s incredible how fast they grow. I bet they’ve grown a half inch or more in 8 hours.

My dad called to give me a bad time about bringing the kids home, and he gave me something else to worry about: how to take care of Emma’s mouth while she’s here.

As if I need anything else to fret about. :)

Caleb told me he isn’t going to get to work his shift at the temple after all. He is disappointed. They will keep temples open by appointment for live sessions and ordinances, but no vicarious work will go on during the crisis.

I ground four more cups of wheat for Sydney, tidied up a little, and then yelled at Sydney and Jared for the mess in the basement. I’m a hero. I also fished out some very old cans of food storage (I should NOT have HAD to fish if certain people would put stuff away instead of always dropping it on the floor). I had decided we’d try to make hamburger soup out of our old food storage.

Everything was actually in good shape, except the tomato powder, which was sketchy:

We thought the tomato powder may have gotten some moisture in it, and yes, the packet was hard. But the powder flakes up easily, and it smelled, well, like tomatoes, so we decided to make it into juice to drink and use a bottle of v8 and a custom branded water in the soup:

With a pinch of sugar and some salt and pepper, this was very good. The meat tastes not like beef, but it was chewy in texture and meat-like. The noodles and onions were as good as new — you’d never know they were old. The onions are older than Caleb but smelled great when we opened them, tasted like any other dehydrated onions, and cooked up fine. The macaroni had no smell and were in great shape, too. The TVP has been opened at some point but we used it anyway since it’s been in cool storage in the basement, and it was fine, too. Our food storage was mostly new when we moved here 14 years ago, and I kept it in refrigerated storage until the house was finished. Since then it has been stored on shelves above the floor with space between rows for air circulation and away from light for most of its life. Turns out it worked. Everything was in great shape.

We have a can of ground beef that is supposed to make up about 3lbs, and I would have used it, but Sydney is still doing fish-only for Lent, so we went with the TVP.

We will know in a few hours if it’s going to make us sick or not, ha!

The tomato juice from powder was kind of a bust:

It tastes like bad Utah tomatoes, and we had to add a little sugar and some salt to make it drinkable. I’m glad we didn’t ruin the soup with this stuff.

Sydney filmed herself making whole wheat artisan bread from the wheat I bought her. Next she will do it half wheat flour and half white flour so that we can do a taste test. Should be fun!

Tomorrow will be our first day of at home church. I’m interested to see how it goes.