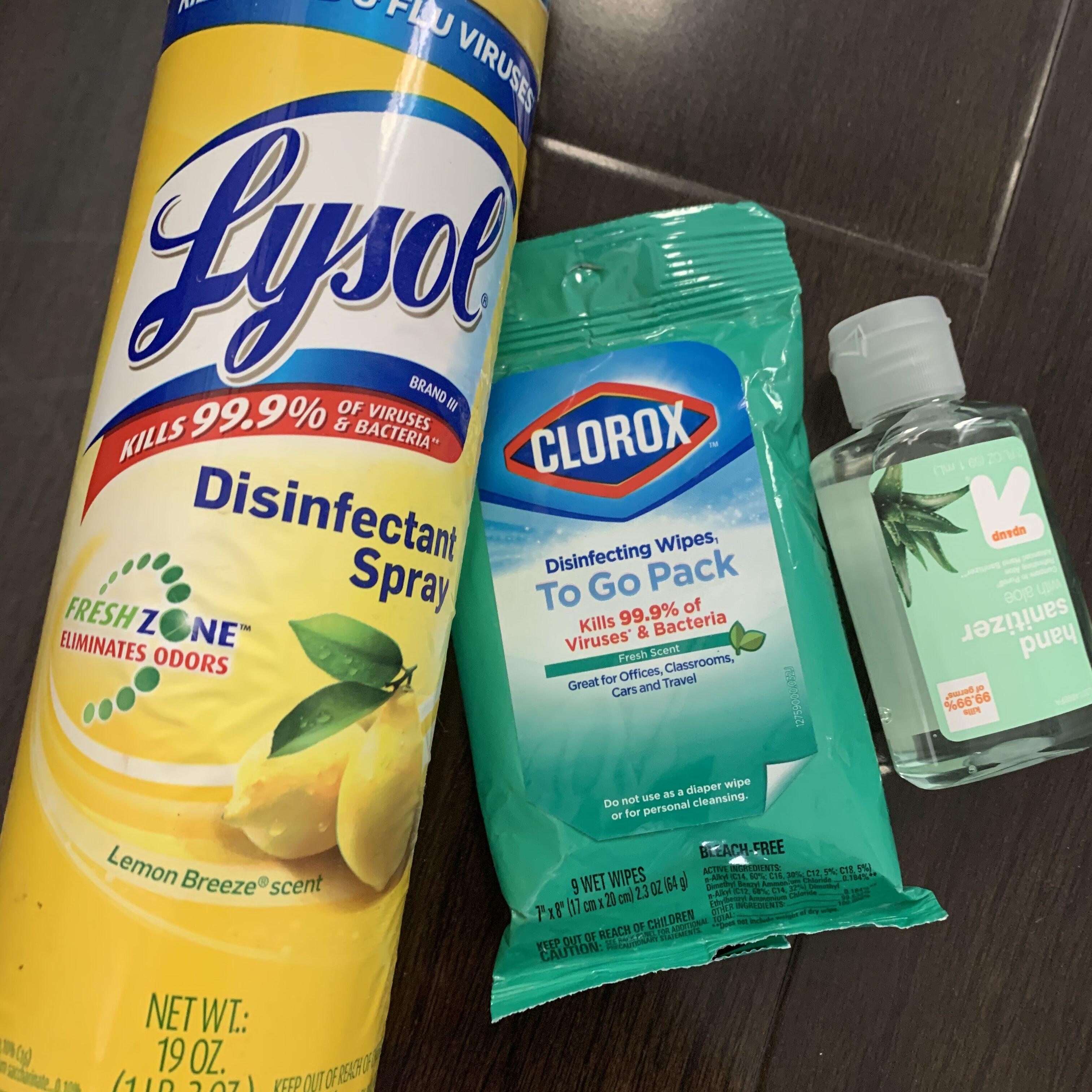 I’m sleeping much better now that the kids are home. I was so worried that they’d put travel restrictions in place before they’d get here that I wasn’t sleeping. One of them is having an allergic reaction to a medication, so I’m dealing with that, but overall, I’m Just plain relieved to have them here.

My seeds finally arrived yesterday! It took them almost two weeks. I planted them immediately in the second flat. Now I have Pineapple, Juliet hybrid, Sun Gold hybrid, Kellogg’s Breakfast, and an unnamed “experimental hybrid” they sent as a freebie on the seed mat.

I had gotten so antsy waiting on the tomato seeds that I planted out the rest of the old flat with chard because I had some seed leftover from last year, and it’s seeming more and more important to have access to fresh food if this social distancing lasts a long time. I also had some celery, cilantro, and leek seed, so I started that in the remaining cells in the second flat, too. Seeds N Such also sent a free packet of basil, So I started a cell of that to see what happens. The rest I will direct sow in the garden.

I put the baby tomatoes outside for an hour for the first time yesterday. It was almost 70 degrees by afternoon, so I don’t think it was a shock to them at all. I put them on the front porch so they’d get some indirect light instead of full sun. They should be ready to stay outside full time in just a week or so.

I was messing in the garden yesterday and, to my surprise, I saw three asparagus stalks breaking ground. This is a full two and a half weeks earlier than any other year! I will be glad to have the fresh vegetables for the kids. We are challenging ourselves to see how long we can go without a grocery store visit — I have lots of frozen vegetables, but fresh is still better. It’s a tender mercy to be able to go outside and garden while we are all basically quarantined. It could be pretty miserable.

Today I hope to get some workout equipment made. I am missing the gym, and apparently everyone else is, too. Kettlebells are sold out on Amazon. They’re expensive — up to $50 for the larger ones — so I’m going to try and come up with a cheap version out of milk jugs and concrete. I’m also going to have the kids work in the garden a bit so they can get some sun. They will be spraying and pulling weeds and flattening the vegetable bed out. Soon we will start on the hill by the driveway. It’s very overgrown With honeysuckle, but my efforts to mow higher and put in periwinkle have helped some. I need more, but I’ve got to get the watering tape down first. So much to do!