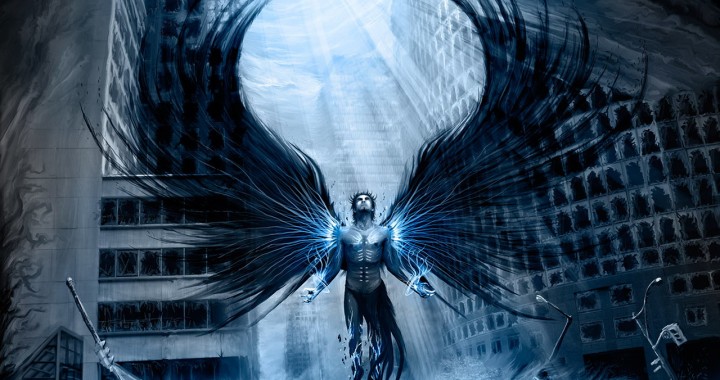 Well, that went well.  I felt the spirit more strongly during this Relief Society gospel study lesson than in our previous lessons.  I started out by debunking that Mormon myth about the devil having control of the waters in D&C 61.  Easy.  Hopefully it’s clear to everyone that the destroyer is not the devil, but s/he is an angel of God’s whose job it is to tear things up when instructed.  That thing about missionaries not being able to swim because the devil has control of the waters is junk, too.

Anyway, I went into the lesson using my old favorite What Did You Underline? This started a good discussion.  The verses we used were

My students really enjoyed this, and we had some fantastic discussion.

I skipped the Ezra Booth section on signs because we were taking up a lot of time, and went straight into my Forgiveness mini lesson.  I showed the video He is the Gift the Church put out this year about the real gift at Christmas #sharethegift

It became obvious during my lesson that one of my new students can’t read, so since this video has no audible words, I read the writing aloud.  That was rough.  I’m not even a crier and the video did me in.

So now I’ve got two students for whom reading is an issue: one is nearly blind and the other can’t read at all.  This means I will need to adapt some of my activities even farther……

Anyway, I covered D&C 64:1–4 and 7-10 while talking about how the Lord offers us forgiveness, and likewise how essential it is for us to forgive.  I invited the class to consider giving the gift of forgiveness to someone this year.

It’s a nice that this lesson went so well. It’s the last of 2014, and I have to say, it started out like a pretty rough day.  I read all the material, but I couldn’t get to lesson planning on Monday because we were running to the Minute Clinic and pharmacy to get patches for the upcoming cruise.  Then we went to the cell phone store because time Jared’s new phone was acting up, and that took forever.  They never did get his settings moved over.  The good news is that the new phone does get better reception, so it had to be a hardware issue with the other phone.  By then it was late and the kids were hungry, so we ate out and wrote Christmas cards for the great grandmas.  I got up early Tuesday morning and wrote the lesson easily, and left the house at 9:30 to pick up some cinnamon rolls in a can to bake.  I also bought some gluten free English muffins and bananas and juice. Got to the Gardens, and realized the thing I thought was an oven was actually a DISHWASHER. Arg.  So I thawed out the English muffins and cut up the bananas figuring we could all eat that.

I went to set up the classroom, and realized that my lesson notebook was missing.  Yep — even after I had double checked for it when I left the house. I called Jared: meeting.  I called Betty to see if she could pick it up on the way, but she had a conflict and wasn’t coming to class.  It was 10:09 and it’s 8 minutes to my house from the Gardens, so I jumped in my car in the rain and drove back to the house to get the notebook. Made it back at 10:26. Crazy start, but it worked out.

The good news is that somehow the internet worked for me on the laptop even though I didn’t put in the password.  Tender Mercy.  I’ll take it.